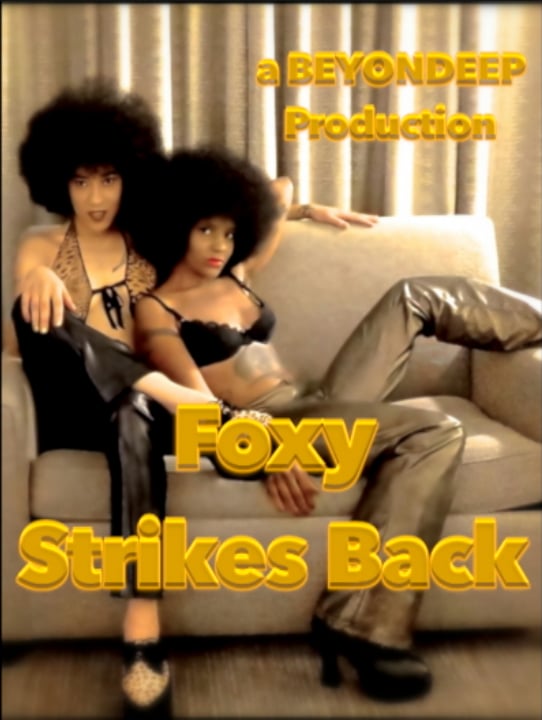 **You will receive a downloadable digital copy of "Foxy Strikes Back" to your email via Google Drive for private viewing. *Allow 24 hours for delivery*
Please choose a donation amount in the options if you would like to give more than the minimum donation of $22. Your donation is vital for the continuation of our art! <3